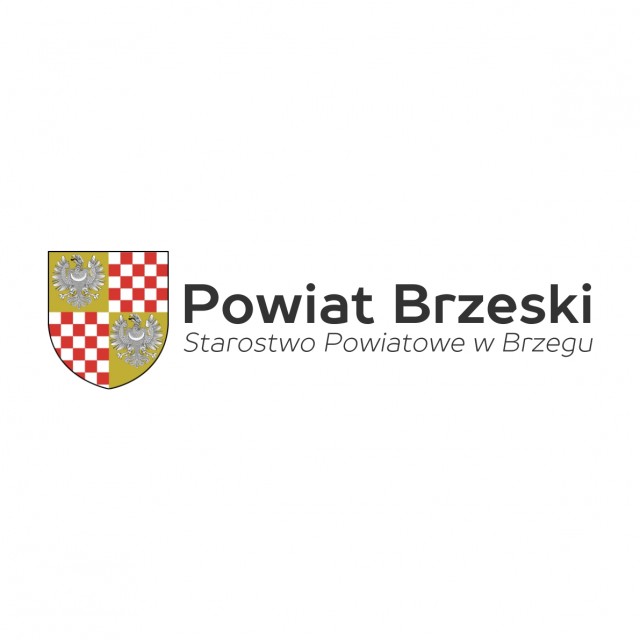 The district of Brzeg is situated in the western part of the Opole region, on the Lowland of Silesia, in the basin of the middle Odra river. The district occupies the area of 877 km 2 , where live 94.000 people. The population is concentrated in three towns: Brzeg, Grodków and Lewin Brzeski and also in three rural communes: Skarbimierz, Lubsza and Olszanka. 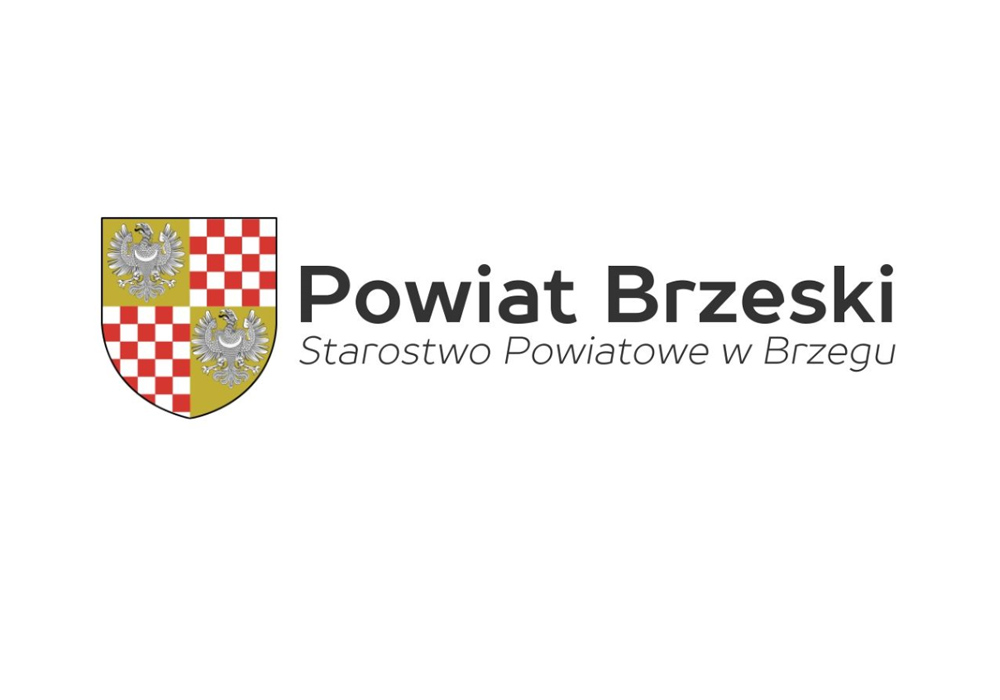